The project will raise the average speed of traffic, reduce the time of trips, and link the parts of the city to each other 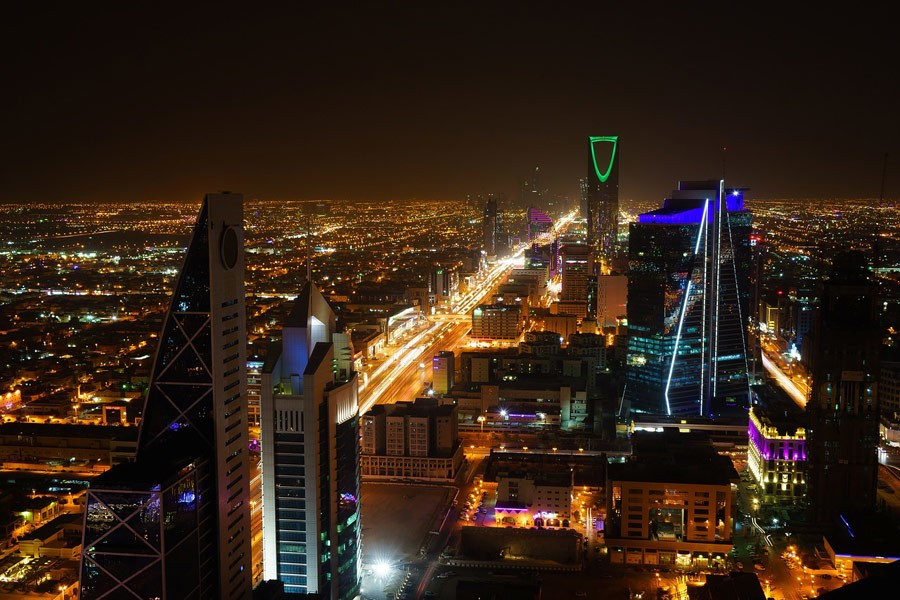 The project willraise the average speed of traffic, reduce the time of trips, and link theparts of the city to each other

Saudi Arabia’sCrown Prince, Deputy Prime Minister, and chairman of the Board of Directors ofthe Royal Commission for the City of Riyadh, HRH Mohammad bin Salman binAbdulaziz Al Saud, has directed the development of main roads and circular roadnetworks within Riyadh.

The development project aims to improve transportation and mobility; link the parts of the city to each other through express and arterial road networks; fulfil the expected transportation needs in Riyadh; raise the average speed of traffic and reduce the time of trips; and prepare Riyadh as a major hub for sustainable transport and logistics servicesin line with the kingdom’s Vision 2030 goals.

The project will comprise the development and implementation of a 400km road network, including new roads andlinks between existing roads.

The scope of the project includes the development of the first ring road and its links, which will boost its capacity over an 80km stretch and the completion of works on the second ring road covering 73km.

The main road axes will also be developed, with works including raising the capacity of King Fahd Road along a 30km stretch; as well as raising the level of the King Abdulaziz Road from KingSalman Road to the northern ring road, and from Abu Dhabi Square to thesouthern ring road, covering 27km.

In addition, works will include raisingthe level of the Imam Saud bin Faisal Road, from King Khalid Road to the secondeastern ring road, covering a distance of 23km, as well as raising the level ofthe Prince Turki bin Abdulaziz I Road and its extension to the south until the second Southern Ring Road, which covers a distance of 45km.

Development of the extension of the AbuBakr Al Siddiq Road to the south from the Makkah Al Mukarramah Road to theEastern Ring Road, and its extension south on Dhahran Street to the Southern Ring Road, covering a distance of 17km, will also be part of the project,according to the state-run Saudi Press Agency.

The project will also include raising the level of the Othman Bin Affan Road from King Salman Road to Al Urouba Road.

The Crown Prince’s directives are also in line with development projects that aim to address the city’s increasing population growth and boost the city’s economic, urban, environmental,cultural, and tourism status.